Empowerment Starts Here with the host, Angela Dye (cick here to listen to the episode). 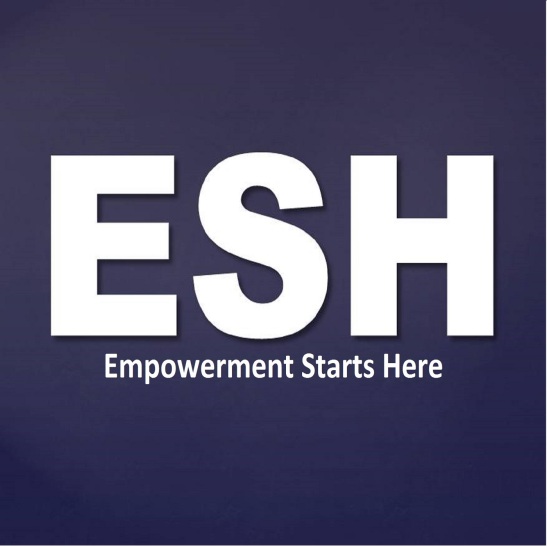 Apartheid is a system of segregation or discrimination on the grounds of race.  When hearing the word, most people think about the South Africa system that economically, legally, and politically, favored European groups in that region.=

However, as I was driving through City X, and was looking at the material hardship of areas that had been ghettoized and then going a few miles east or a few miles west seeing commercial, housing, recreation, education opportunities booming, I thought this is apartheid in America.

Needless to say that an American Apartheid is not an original thought. In fact, two sociologist, Douglas Massey and Nancy Denton, published a book entitled American Apartheid based on years of research exploring racial segregation.  It’s a book that does an in-depth job at exploring the history of neighborhoods and communities in America and explores the evolution of the ghetto and a permanent underclass that predominately defines the black experience.

But for the sake of my analysis on structural racism and its impact on  the sense of self, I want to explore American Apartheid as a systems of structures that routinely disadvantages people of color for the advantage of white Americans:  wealth, housing, education, mass media, and criminal justice.  Some people, not many, can look at these institutions, economic systems, neighborhood systems, school systems, communication systems and criminal justice systems and find obvious practices that poorly serve people of color.  But even for those who understand that each of those institutions favor whites in isolation, even fewer understand how they work together create a permanent advantage.  It is an invisible act of racism that makes it almost impossible to combat by those who purport “reform”.  In short, any reform movement that limits its effort to individual institutions is cosmetic only.  It tackles the visible leaving the invisible untouched; thereby doing absolutely nothing to disrupt the hardship that is systematically designed to exist.

Resources and Links Mentioned in the Episode:

Statistics on attainment of driver’s licenses

Sense of Self (6th Principle of the Empowerment Framework)

Angela Walker in Ep01- The Case of Being Black, Female and Human

Ep20- The Case of Divorce, God and Sexuality

Ep21- The Case of Family Secrets

Ep22- The Case of Two Times

This entry was posted on March 13, 2018 by ejuc8or in Uncategorized.