Episodes at a Glance

The Empowerment Starts Here podcoast (#ESHpodcast) is about power, social change and disrupting margins.  We are currently in Season 4 (effective February 4, 2019).  Please scroll down to find an episode of interest. All episodes that have been released (published) have a hyperlink.  Click on it to listen or to access show notes.

All episodes can be accessed here, on our hosting site:  http://www.eshpodcast.libsy.com. 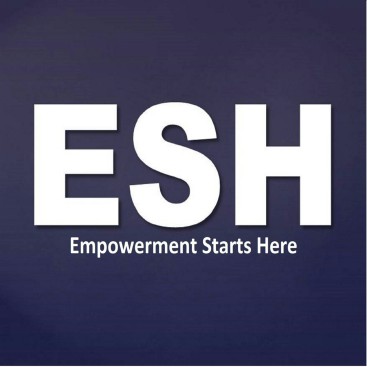