The Case of EduColor (Ep53)

Scroll down to access links and other resources mentioned in Episode 53- “The Case of EduColor.” 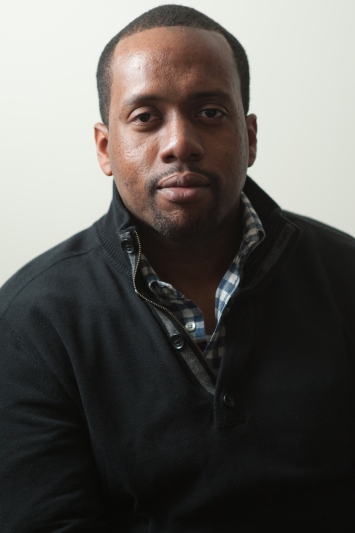 EduColor is an organization that formed as the result of an online movement to galvanize educators of color and to give visibility to education issues around equity and justice impacting students and teachers alike!

When I first encountered EduColor, I remember thinking… If only something like this was around when I started teaching.  As a teacher of color, often the only or one of few on staff, my passion and pedagogy in the classroom was initially misunderstood … sometimes marginalized. The constant proving of myself in the face of doubt and sometimes opposition was taxing.  While I persisted, having access to other people across the country, across the globe, who were experiencing and transcending the same phenomenon would have been helpful!

In the recorded conversation, Jose talks about what it means to be a teacher of color in predominately white spaces—not only with white educators but with educators of color as well.  Not many people talk about the way racism lands at the intrapersonal level so I found this part of the discussion quite refreshing.

In the recorded conversation, Jose also talked about public school employment for educators of color and how it differs from what our white counterparts experience. He talked about educators of color only being allowed to teach in under-resourced schools.  Finally, Jose talks about different access points to privilege and power.

In the close out of the episode, I talked about traditional public schools and charter public schools not only because it was a point discussed in the Case of EduColor but to set the stage for the final two episodes in the education set.  Over the next four weeks, I have two men representing each side of the public school argument (traditional vs choice) and I plan to move into those conversations with some insight gleaned from my conversation with Jose.

Are you struggling with power dynamics at your job, school or home?  Know that a life coach can help you problem solve!!  Please contact me if you want to learn more.

Resources and Links Mentioned in this Episode:

Please feel free to let me know if you catch any mistakes.  Thanks!!

The Full Link for the Episode…

Please visit our Episodes at a Glance page to get a full episode list for Seasons 1, 2, 3 and 4.

This entry was posted on May 30, 2019 by ejuc8or in The ESH Podcast, Uncategorized and tagged charter schools, EduColor, Jose Vilson, New York, power, privilege, Public Schools, Race and Gender, Students of Color, Teachers of Color.